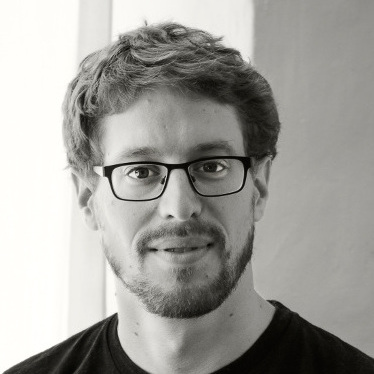 This page by Oliver Richters contains some material on General Constrained Dynamics (GCD) Models, developed together with Erhard Glötzl and Florentin Glötzl.

GCD models extend the mathematical analogies between economics and classical mechanics from constrained optimization to constrained dynamics by formalizing economic (constraint) forces and economic power in analogy to physical (constraint) forces in Lagrangian mechanics. The models are based on a rigorous accounting framework, which guarantees a correct and comprehensive integration of all the flows and the stocks. In a differential-algebraic equation framework, households, firms, banks, and the government employ forces to change economic variables according to their desire and their power to assert their interest. These ex-ante forces are completed by constraint forces from unanticipated system constraints to yield the ex-post dynamics. The out-of-equilibrium models combine Keynesian concepts such as the balance sheet approach and slow adaptation of prices and quantities with bounded rationality (gradient climbing) discussed in behavioral economics and agent-based models. Depending on the power relations and adaptation speeds, the model converges to a neoclassical equilibrium or not. The framework integrates different schools of thought and overcomes some restrictions inherent to optimization approaches.

In an exchange model, the exchange taken place while prices are adapted slowly converges to the contract curve, but ends in a different stationary state then expected in the static model. Image published in Glötzl et al. (2019). Licence: CC-BY-SA 3.0.

Structure of Stocks and Flows of the GCD adaption of the model SIM from Godley/Lavoie (2012). Image published in Richters/Glötzl (2020). Licence: CC-BY-SA 3.0.